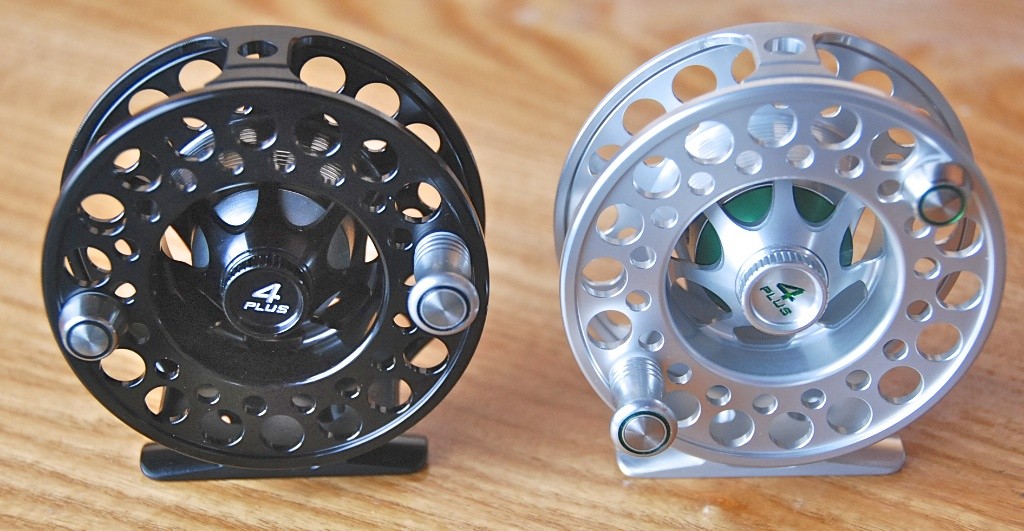 Hatch Outdoors has been manufacturing fly reels since 2003. Since then, discriminating anglers have used their reels around the world and they’ve tamed the meanest fish on this planet. I’ve used them for steelhead with great results, and just this spring we began to sell them at the Bighorn Trout Shop. While there are many good fly reels on the market, and I have a vested interest in selling a large variety of them, Hatch Reels are simply the best I’ve seen.

There are two different model lines. The Monsoon comes in the smaller trout sizes, while the Pulse is the model for heavy freshwater and saltwater anglers. The drag system is similar for both models—multiple Rulon and stainless steel discs are totally sealed from the elements and provide ultra-smooth resistance. Another feature that impressed me was the one-piece, machined reel seat. In other words, instead of screwing the reel seat onto the frame as a separate part, the seat is simply machined out of the same piece of metal. Now that is impressive! Spools are offered in both large and mid arbor configurations. The mid arbor holds more backing, and is more versatile if you’re limiting yourself to one spool. All models are type II anodized and absolutely rugged. They will provide a lifetime of service. There is a number of other technical features I could mention, but I’ll refer you to the Hatch website for that: www.hatchoutdoors.com

These reels are expensive—$400 to $500 in the trout sizes, $600 to $825.00 in the most common saltwater sizes. Despite the high price, I believe they are worth every penny, especially if you are traveling to remote locations where you cannot afford for your reel to fail. Hatch Reels are made in the U.S.A. by serious fly fishermen.

Now and then a product comes along that is simply superior, and this is one of them. Take a look at them when you’re in our shop, or give us a call if you’d like to order one. You won’t be disappointed.

A Hatch 9 Plus helped tame this Clearwater River steelhead.