A River Runs Through It … during Spring Runoff 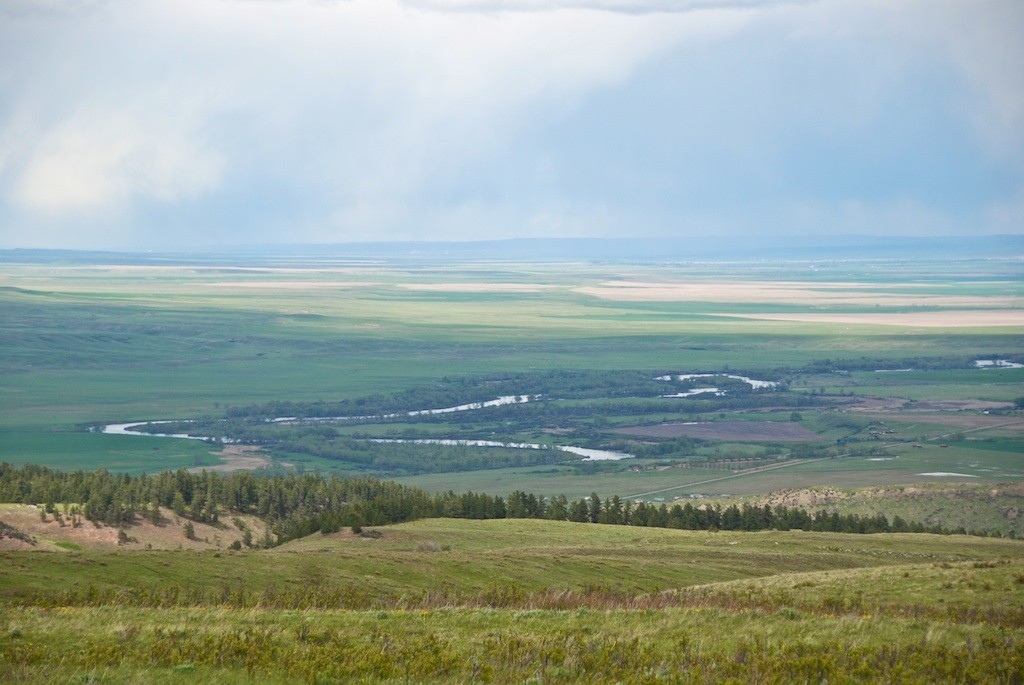 Yesterday, the Bureau of Reclamation increased river flows from 7,000 cfs to 10,000 cfs. Dan Jewel, head of the Bureau of Reclamation’s Billings, Montana office, had originally forecasted flows of 8,500 cfs throughout spring and early summer. In light of recent weather events, higher-than-projected releases are required. Inflows into the lake have increased significantly, and runoff from snowmelt is just beginning. We have storage room in the lake, but the Bureau is trying to stay ahead of the game.

It will be interesting to see how spring runoff unfolds across Montana. There are watersheds in the state that have over 200% snowpack. Some of these areas may not experience fishable conditions until July. The current snow pack champion is the Smith, Judith, and Musselshell River basins with almost 240%. (My information is about a week old.) The Missouri Mainstem River Basin is at 216%. Other notable finalists are the Lower Clark Fork River basin with 196% and the Kootenai River basin with 190%. As near as I can tell, the Bighorn River drainage is somewhere around 175%, so don’t think we’re slouches.

I guess somebody can fire off the gun and declare that the drought is over.