Selecting a Fly Rod that Will Change Your Life 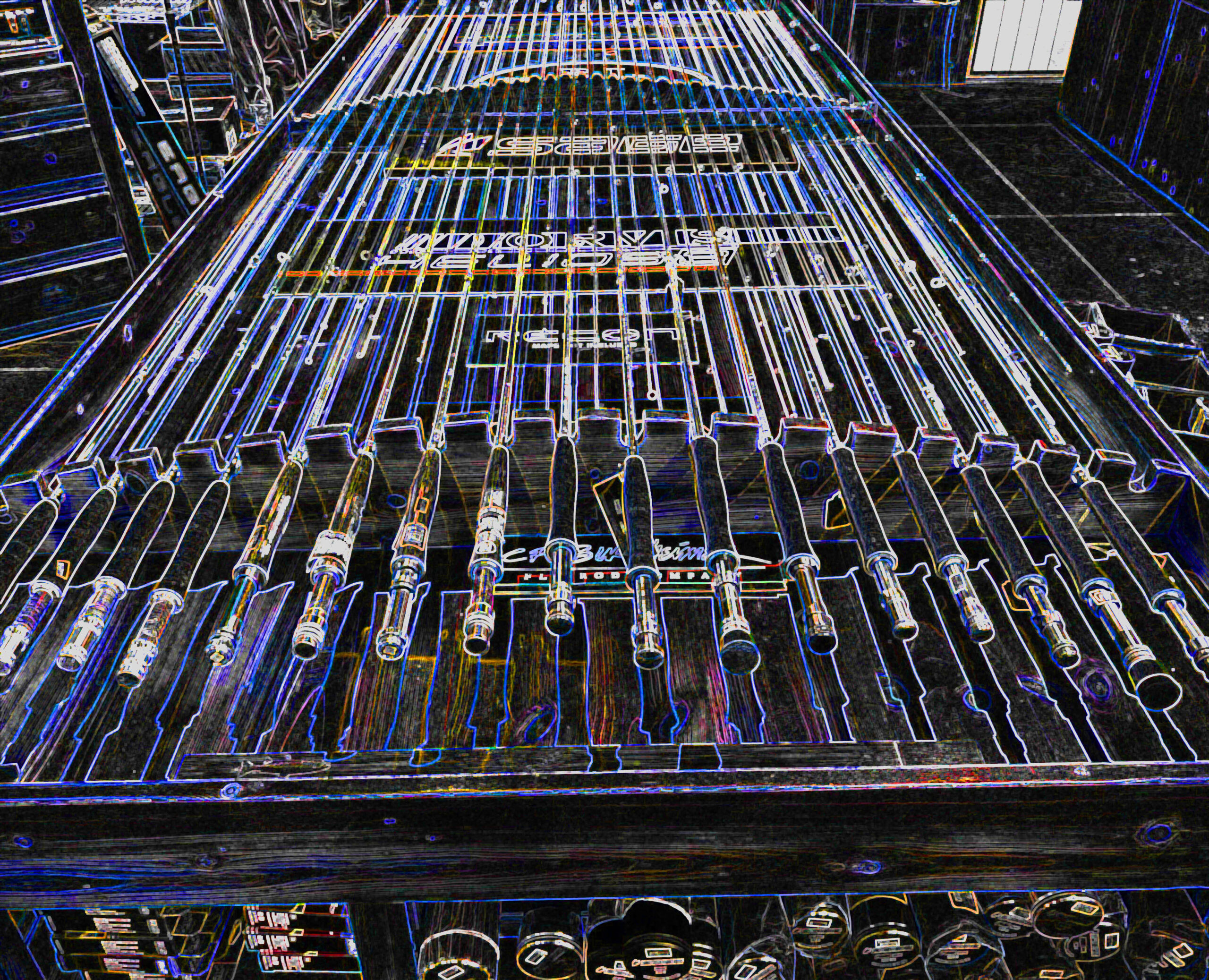 Authors of self-help and motivational books tell us that if we adopt the mental and behavioral principles they espouse, our lives will change for the better. This is probably true for a fair percentage of people. A year ago, I bought a book about procrastination. While I haven’t read it yet, it’s probably a great book and has the potential to improve me. Knowing that it’s in my bookshelf brings me comfort and a sense that I’m serious about improving myself, so from a big-picture perspective a lot of good has been accomplished. This logic also applies to the subject at hand—buying a new fly rod. It’s time we quit viewing this practice in a negative light.

When I was a young man, I owned a Fenwick fiberglass fly rod that I had assembled from a rod-building kit. The rod wasn’t much to look at, but I thought it was a fine fly-fishing tool and I caught plenty of fish with it, primarily because I put a lot of effort into fly fishing and partly because trout were somewhat stupid back in the late 70s. Then I noticed that some of my fishing friends owned expensive fly rods and many of these friends caught more fish than me. In addition, the “expensive fly rod crowd” tended to have girlfriends as well. This caused me to explore how I might improve my situation. Finally, one of my more helpful friends suggested I look for a job, which as he explained would enable me to earn the money required to purchase quality fly fishing gear. At first, I laughed at an idea this extreme but as the weeks passed and I exhausted all other options, I decided it might be worth a try. My relatives were excited when I entered the workforce, thinking I had suddenly become responsible, but they were soon disappointed when they learned I was not saving for college but instead had spent almost all my first month’s earnings on a new H.L. Leonard Golden Shadow fly rod. It was a beautiful rod and as its name suggested it glowed a rich, golden-brown in the sunlight. Angelic choirs burst forth when I removed it from its metal tube, and it proved to be a quantum leap forward in performance. This was because the Golden Shadow was made primarily of graphite rather than fiberglass, and graphite was made by God for the construction of fine fly rods. I learned later that graphite was also utilized in the aerospace industry and other nominally important products.

After this purchase it became obvious that quality gear was important and that employment was not optional, even though it adversely affected personal fishing time. I decided that taking a job as a fishing guide served as a type of compromise, because even though I was rowing a boat and had to assist other people in catching fish, at least I was on the river. I attempted to make the first half of the day mostly “demonstration”, but clients caught onto this ploy and complained to my employer.

My next fly rod was a Winston. It was one of their first graphite models, predating the IM6, and I chose a 9’ 7 weight, since I was guiding in Alaska that year. The blanks were rolled by Fisher at the time and the rod was the trademark Winston, deep-green color. The craftsmanship was exquisite, and I caught many a large Alaska rainbow on this rod before the airlines lost it on the return trip to Montana. While I wept openly for a time, the airlines did reimburse me and I was forced to buy another rod. Looking back at the event I realize that this was the beginning of a condition known as “retail therapy addiction,” in my case focused primarily on the purchase of fly rods, although fly reels also entered into the equation. The dopamine rush that occurs upon handling a brand-new fly rod has a powerful effect on the body, and soon you are tempted to duplicate this feeling. Certainly, there can be negative consequences to an addiction of this type, financial distress being one of them, but today I tell my wife she should consider addictions that are far more serious. Fentanyl, methamphetamine, alcohol, and heroin come to mind, and in the end you have nothing to show for these habits other than paranoia, liver failure, rotten teeth, and costly jail time. Buying a fly rod is not illegal, and today I have a garage full of high-modulus graphite fishing tools that can be used to provide wholesome entertainment and even nutritious food during an apocalyptic scenario.

Anyway, after the guide season in Alaska I could have replaced the Winston, but by then I’d heard about this new company called Sage, and the cutting-edge model of the day was the RP. I was a bit taken aback when I first cast the RP, as it was the first truly fast-action rod I’d ever tried. I was working for Blue Ribbon Flies in West Yellowstone at the time, and some of my colleagues liked the rod while others used disparaging terms to describe it— “pool cue” being one of them. Despite the polarizing effect it had on the staff, there was no question that you could throw a tight loop with the Sage, and a lot of line as well. After purchasing the Sage, which proved to be a great nymph and streamer rod, it quickly became apparent that buying a Winston four-weight to serve as a dry fly rod made sense. A Scott Powerply was added sometime after this, and then the order of purchases becomes a bit hazy. I know I bought another Sage or three, rods from Loomis, Powell, Thomas & Thomas, Burkheimer, Hardy, Loop and Orvis, not to mention less-expensive rods from TFO, Redington, Fenwick, and others. Please understand that rod technology has been progressing over the years, and as an angling professional I’ve been forced to acquire new and superior fishing tools every year not only for personal use, but in order to field test these products so I can accurately inform other anglers about their qualities. All this has forced me to remain employed and to contribute to the Gross Domestic Product of the United States and other countries. So, I don’t feel guilty about my habit just because the cost of a premium fly rod requires the family to conserve on other household items—food, for example. Contrary to popular opinion, the best things in life are NOT free, and buying a fly rod has the potential to change your life, usually for the better.