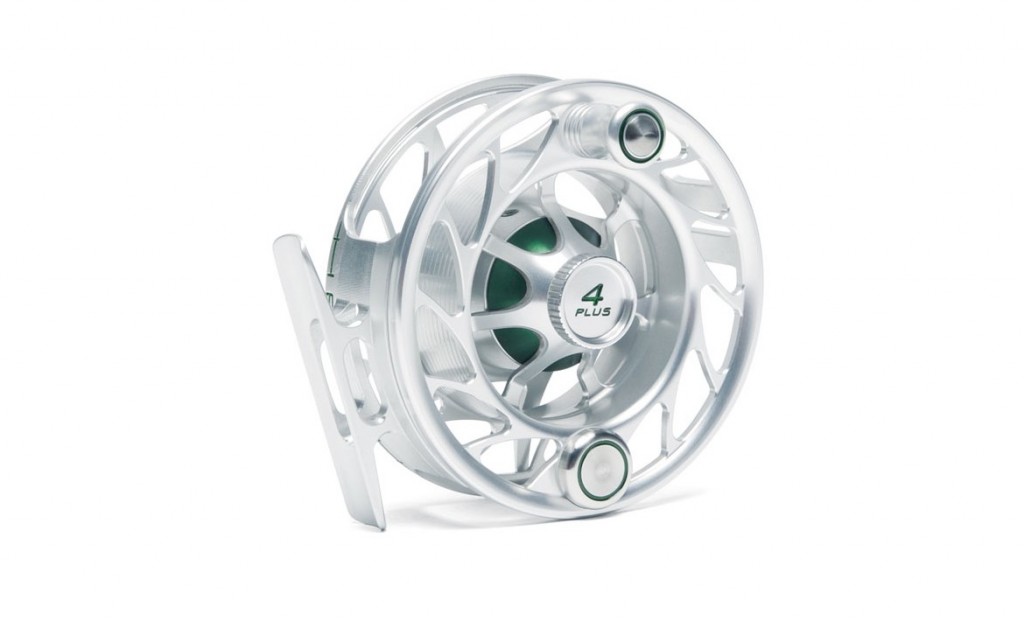 Since Field & Stream already has the “Best of the Best” awards. I’ll have to settle for “Goodest of the Good.” Okay, these may not be the absolute goodest, but these are products I highly recommend.

Patagonia Waders
I have to admit to having a love/hate relationship with Patagonia. I love the Patagonia company. They’ve made some of the best outdoor clothing for years, along with great fly fishing products. But our relationship started to suffer when they decided to make waders several years ago. The expression about screwing up a one-car funeral comes to mind here. They wanted to make good waders like Simms. They wanted to sell lots of waders like Simms. So logic would dictate that they would make a wader similar to Simms, say the G3 Guide Wader, make it really good, and sell lots of them. But no! Somehow the good-idea fairy flitted her way (or is it a he?) into the corporate planning room and wreaked havoc. By the time she was done, Patagonia was shipping waders built for large-bodied people with small feet. Granted, those people are out there—I paid to see one at a circus in Sheridan, Wyoming when I was a kid—but there aren’t a lot of them. Patagonia insisted that you didn’t want to oversize the feet. Therefore, they made waders that would transform any person’s toes into the “reverse elf” configuration after two hours, causing grown men to cry. The waders were sized like tents, presumably so you could “layer under them.” You could layer for an Antarctic expedition under them. As a retailer I bought lots of their waders—this was before I knew about the “miniature foot prank”—and I still have these waders today. I can’t even rent these pieces of &#X!!@$%%R#$##^&(^$$^(^%%!!@@!!!. Sorry for the rant. My therapist told me it was good to express my emotions.

ANYWAY, their new waders, at least the ones shipping in 2016, are very nice. The feet are normal sized and the fit has been downsized. Other positive characteristics have remained intact, like the knee pads (Rio Gallegos), and the suspender system that allows you to pull the waders down without unbuckling them. I could go on, but Simms has legitimate competition now. Check these waders out. I especially like the Rio Azul. It’s their most basic wader, described as their “lightest and most packable” wader.

Here’s a short lesson on wader design: In the beginning we saw the creation of breathable waders, back when the earth was formless and void, and darkness was over the face of the deep. Simms said, “Let there be Gore-tex waders, and there were Gore-tex waders, and they were supposed to be breathable, and Simms saw that it was good. Then many people began making breathable waders, and soon the race was on to add “features” to such waders, and features thou didst add. Along with the features such as multiple pockets and gear docks, multiple layers were added to the waders and wader manufacturers began eating fruit from the tree wherewith they should have been forbidden to eat. In the end, we have feature-rich, durable waders, but they’re NOT ALL THAT BREATHABLE anymore! And they cost a lot of money, and the love of money and over-designed breathable waders can be the root of all evil, or at least some of it. So buy yourself a pair of good, basic breathable waders like the Patagonia Rio Azul. When they wear out, buy another pair. And thou shalt be comfortable.

Hardy Zephrus
Hardy rods have been some of the best for several years now. The engineers at Hardy seem to have the secret sauce in working with the 3M nano resin. The rods are light, powerful and responsive. The Zenith model was a smashing success. The Zephrus is like the Zenith, only better in all respect. It’s also a great looking rod.

Hatch Fly Reels
If you haven’t seen or heard of Hatch fly reels you need to get out more. They’ve been tearing it up for years and they’ve set the standard for ultra high-quality machined fly reels. The reel foot is an integral part of the machined reel, not screwed on like pretty much everybody else. If you break the reel foot off of this reel you’ve made a concerted effort to do so, or you’re a Neanderthal and you should play rugby rather than fly fish. Hatch makes reels for 1 weights through 12. They even offer the reels in a number of sexy colors this year. The only problem with Hatch Reels is once you buy one you say, “Great, now what do I do? I’ve arrived.” My answer to that: buy another one.

Rio Powerflex Plus tippet (new)
Rio Powerflex Tippet has been our best selling tippet for years. You can depend on the stuff, and the ingenious tippet keeper on the spool keeps the material from unspooling. Now RIO has a new tippet material. They still have the original stuff, but the Powerflex PLUS is up to 20% stronger. It’s also about 20% more expensive, but who cares. The secret is VHT Technology, which is an extremely advanced technological process involving VHT. Just the other day I came upon a guy who had his Suburban stuck in a mud hole. I asked him if he had a tow rope and he said “No.” I didn’t have one either, but I looked in my glove box and found some Powerflex Plus Tippet in 5X. Pulled him right out.
Okay, so I made that story up, but it feels like this could happen. The material is really strong. Give it a try, especially in the lighter weights for dry fly fishing and light nymphing. The material is soft and knots well.

Ego S2 Slider Nets
As a fly fishing guide, I have a dedicated boat net, plus a lighter net I carry for wade fishing. It’s hard to beat the Ego S2 nets for long-handled boat nets. I should mention that the net retracts and extends. It’s a very innovative design you really have to see to appreciate. It also has the clear, tangle-free net bag material so you can quickly and easily release fish. It’s all about getting the fish back in the water quickly. One more thing: the net’s modular design allows the handle to be easily detached to accommodate interchangeable accessories—gaff, boat hook, reach knife, lure retriever, deck cleaning tools, etc. Granted, I have no use for any of these accessories, but if I did it would be really handy. I’ve left a message with the company telling them I’d like to see a metal spatula accessory so I can flip pancakes at long range, say six feet out. So far they haven’t returned my call.

Sage Pulse Fly Rod
Okay, so high-end fly rods are expensive, between $700 and $850.00. Yes, you are getting the latest, highest-modulus graphite, cutting-edge tapers, and advanced resin systems, plus a lifetime warranty. So I wholeheartedly recommend buying the best rod you can afford. However, if the cash outlay is just too great for your budget, the Sage Pulse is an amazingly good fly rod for $450.00. It might be a little too good—you might like it almost as much as the vaunted Sage ONE. I just like the way the Pulse casts. They’ve nailed the action, at least in the 4 and 5 weights, which I have some experience with. You’ve seen those Men’s Wearhouse commercials where the guy says, “You’re going to like the way you look!” Well, with this rod, “You’re going to like the way you fish.”